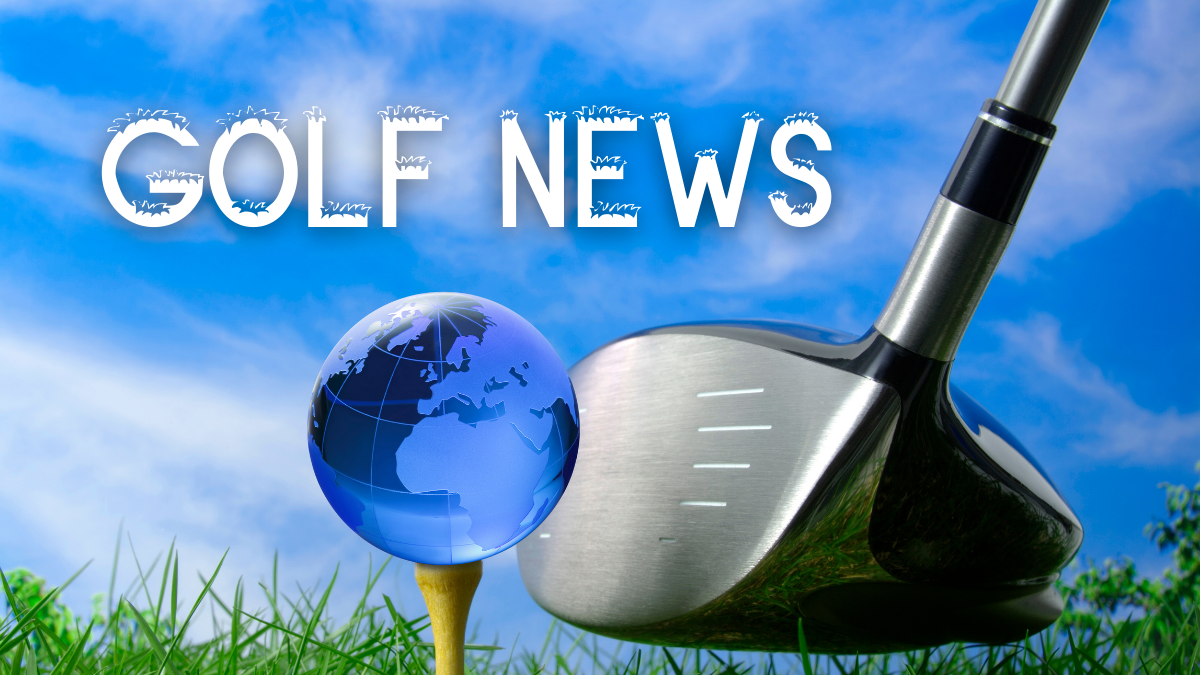 GLENEAGLES, Scotland — Darren Clarke birdied the last hole to beat a resurgent Padraig Harrington and win the Senior British Open by one shot on Sunday.

Clarke and Paul Broadhurst were level at 9 under overall after the third round but it was Harrington, a three-time major winner, who soared into contention at Gleneagles with a 3-under 67 to pressure Clarke on the last hole.

The 53-year-old Clarke held firm with a birdie to post a 69 to finish 10-under 270 overall and add a senior major to his Claret Jug at the British Open in 2011.

Play was suspended following heavy rain in the early evening with Clarke and Broadhurst still having five holes left when play resumed at 8 p.m. local time.

Argentine Mauricio Molina and American Doug Barron both posted 65s to end in a six-way tie for third place at 8 under, along with four-time major champion Ernie Els (68), Thongchai Jaidee (68), Steven Alker (70) and Broadhurst.

Broadhurst fell back with a 1-over 71 and finished one shot ahead of Scotland’s Colin Montgomerie after he hit a 69.

Australia Will Host a LIV Golf Tournament in 2023